The Shark Is Back! 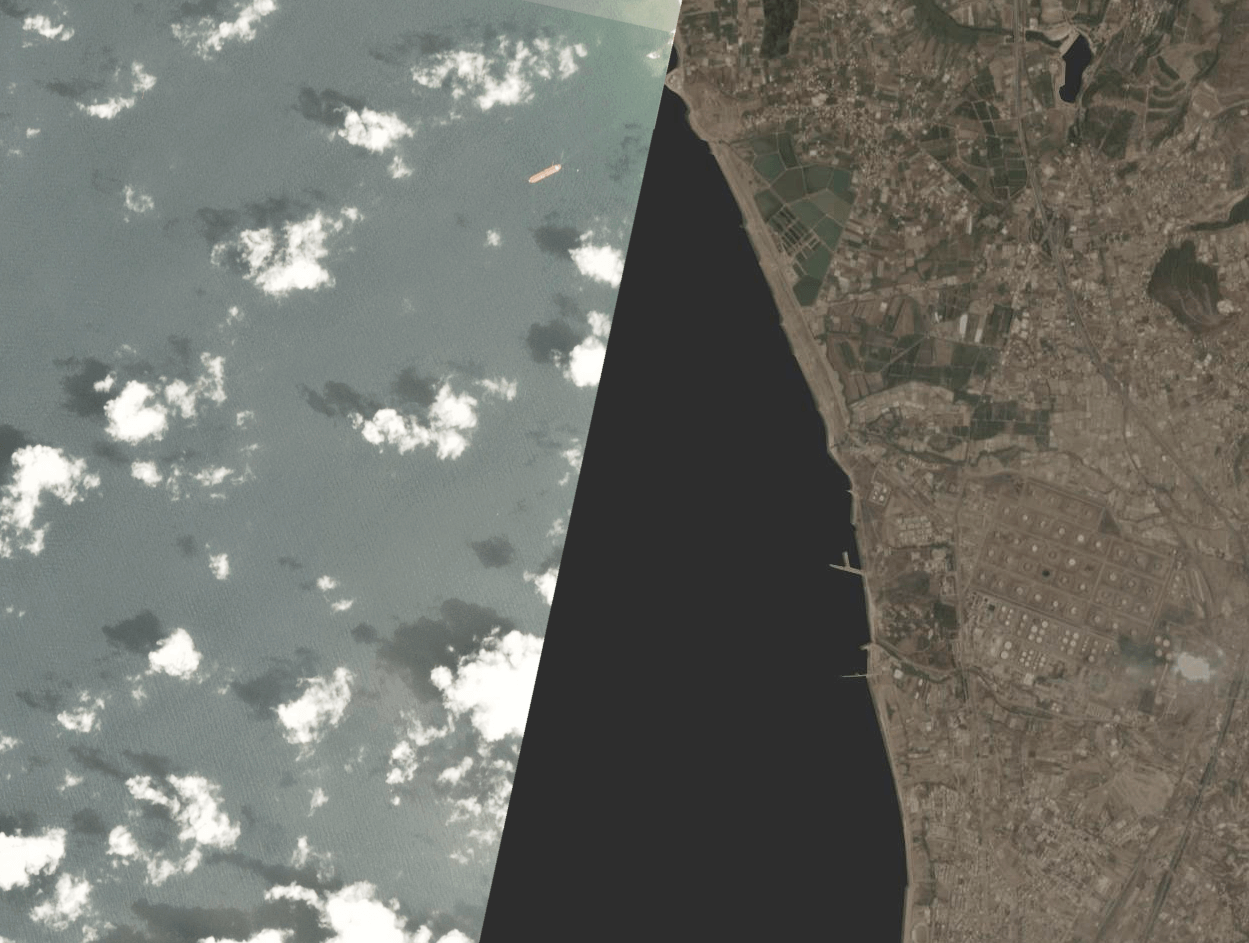 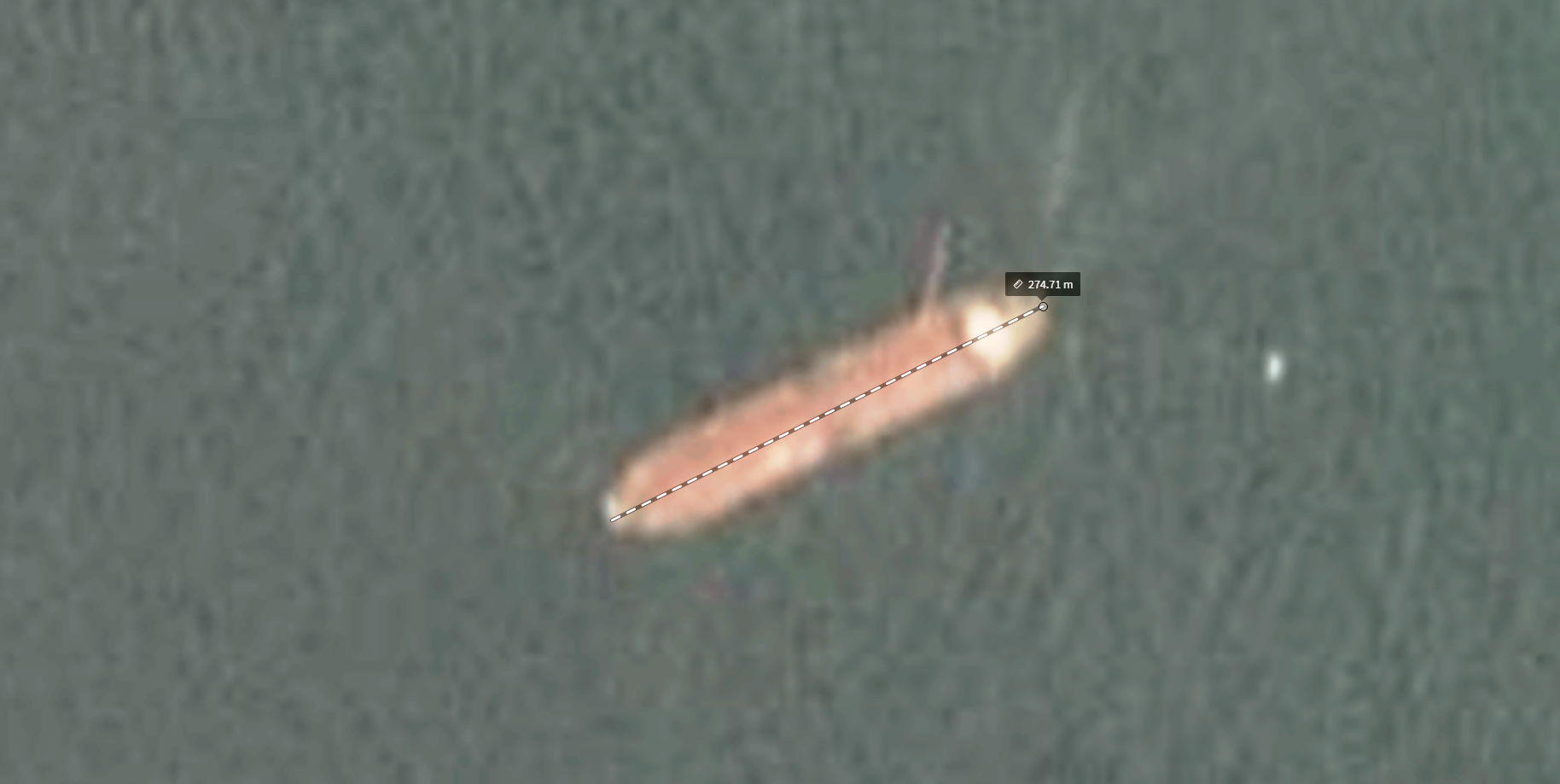 At the same time, US sanctions on Iran have now entered their second stage, meaning that nations that don’t want to be barred from US-everything need to begin winding down their imports of Iranian oil. A few countries have no regard for that as they’re already under US sanctions; Syria being one of them. There are however, no sanctions on Syria to import oil, but there are sanctions on exporting it - if done so by the Syrian government; and NOT by any recognized opposition.

So, even though the SEA SHARK continues to shuttle around a million barrels of oil several times a year from Iran to Syria, it begs to wonder why they even bother switching off their AIS transponder anymore, as they did 3 days ago when exiting the Suez Canal. Also note that SEA SHARK entered the Bab Al-Mandeb strait on the southern end of the Red Sea just days after the purported attack on Saudi tankers. No sanctions have been violated, but it could be that they don’t want to state Syria as a destination in any public ledgers in case things change in the future. Should an oil spill occur, insurance won’t cover it as the transponder was switched off. 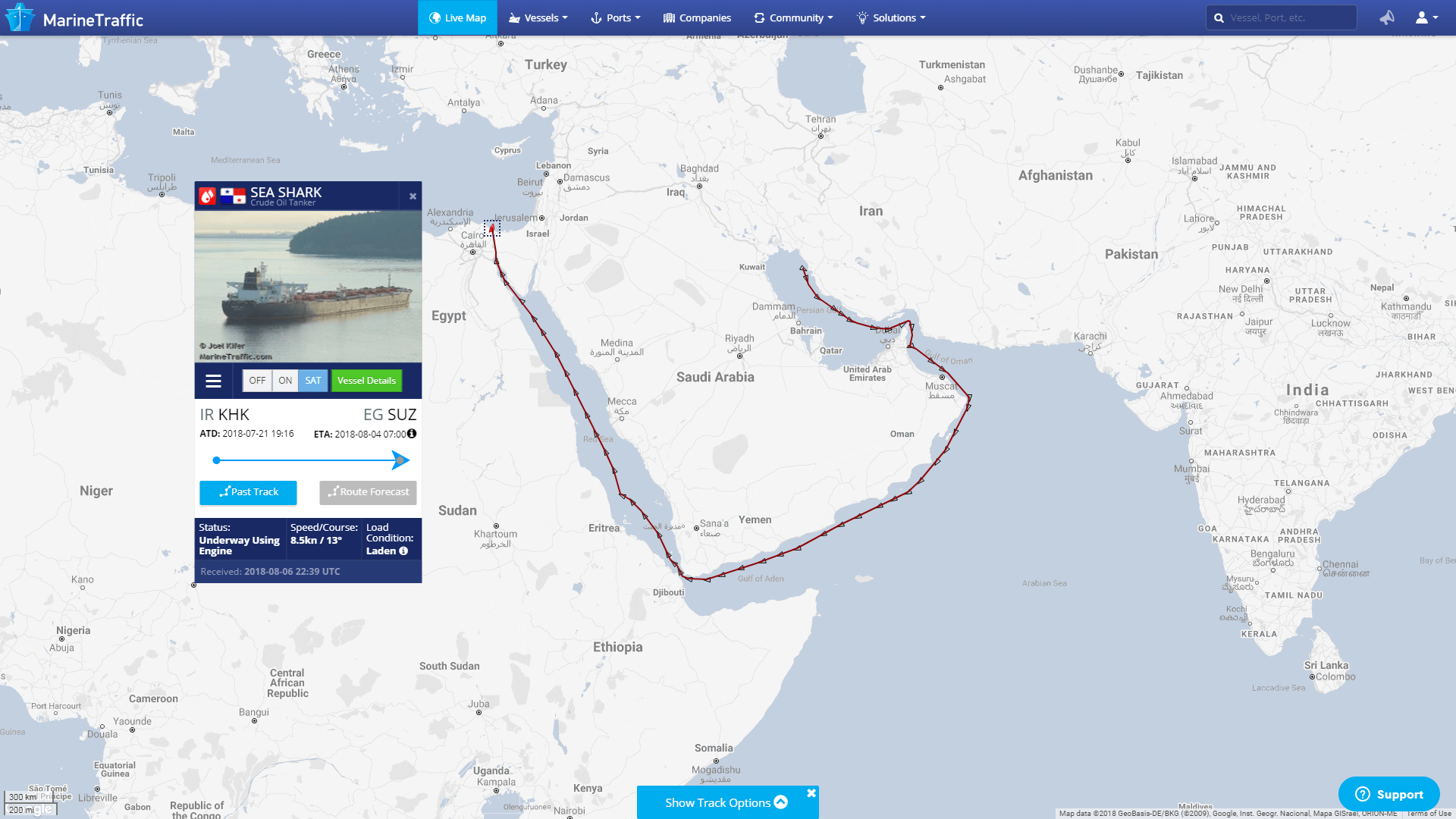