We’ve put together a satellite image gallery (by Planet Labs of the recent destruction, on account of factional fighting, at the Fida oil storage tank farm in Ras Lanuf, Libya. The attack took place on June 14th, and resulted in a production halt in the fields that feed these tanks ahead of maritime exports. 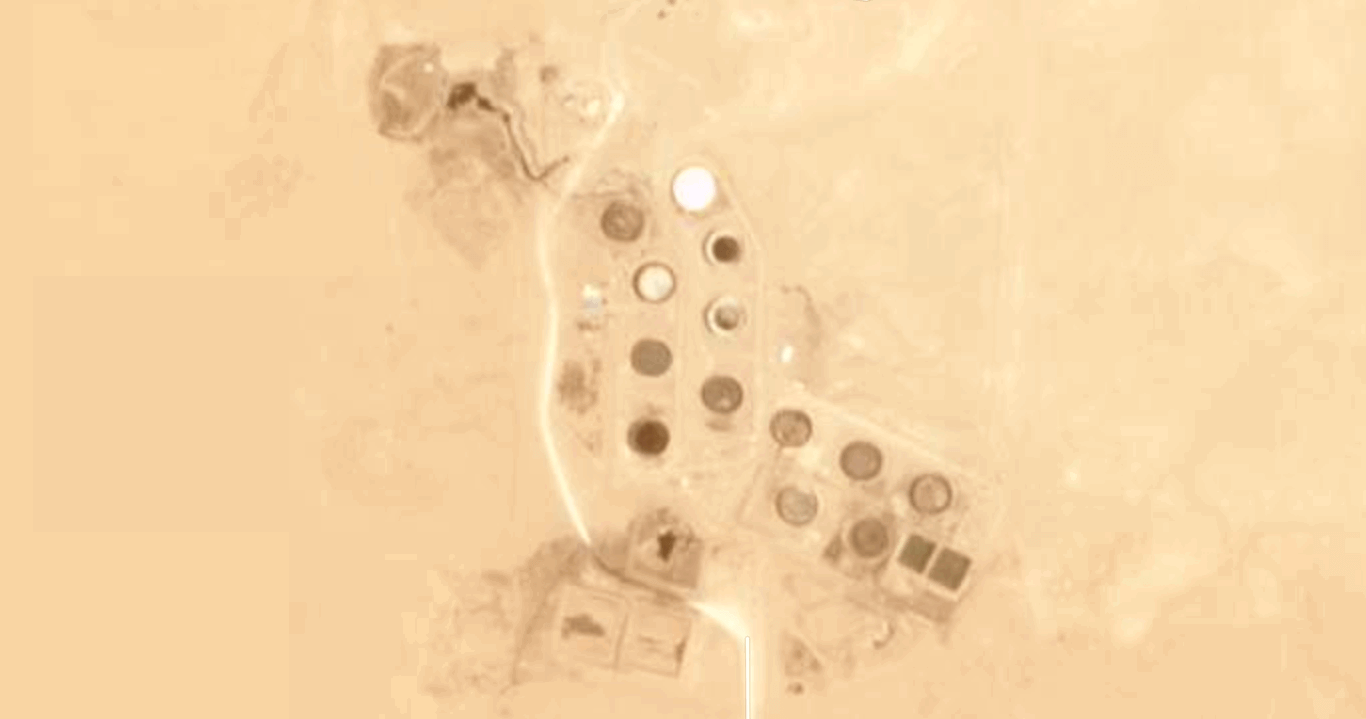 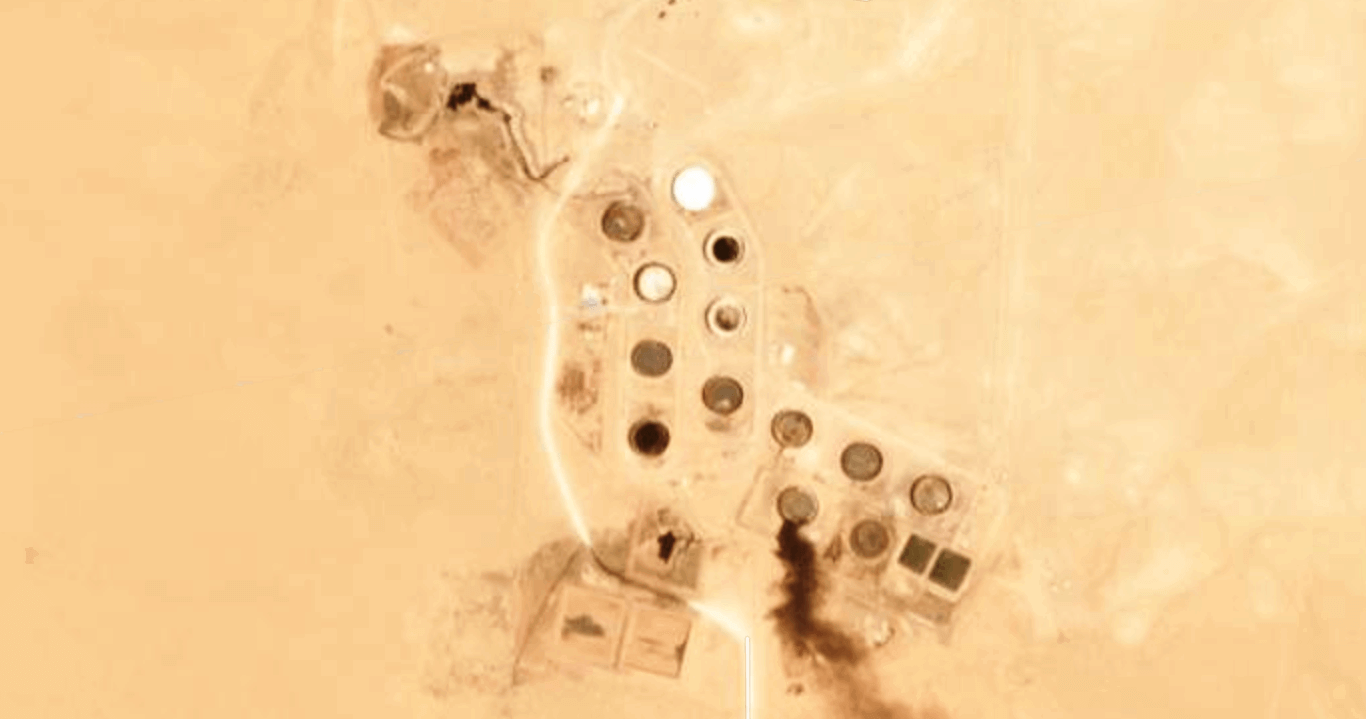 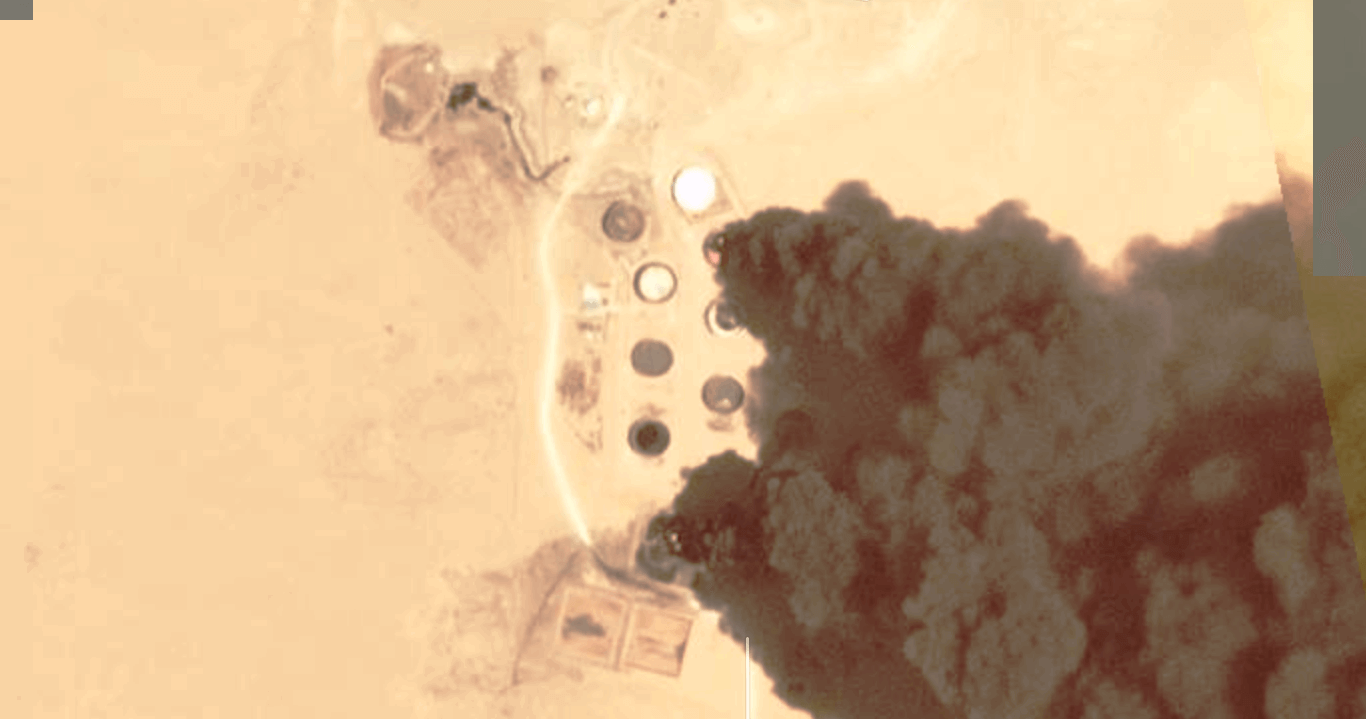 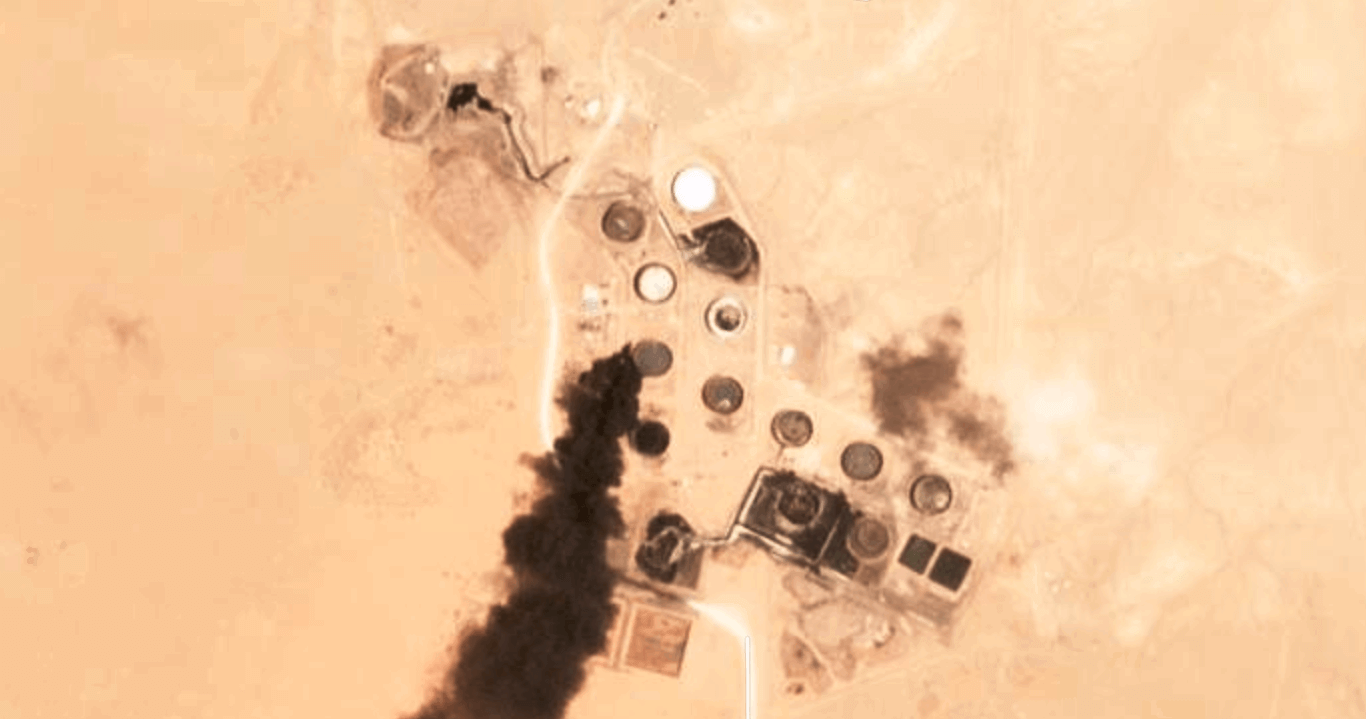 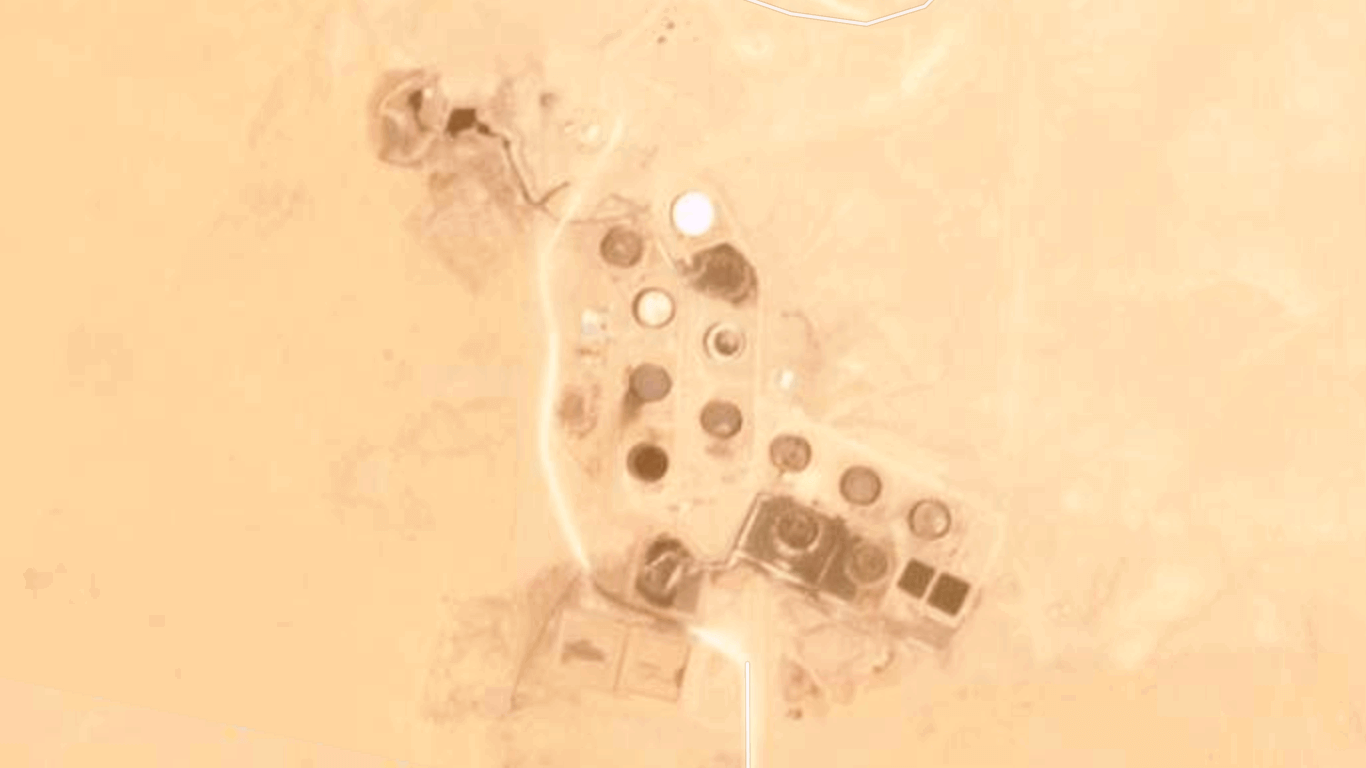 August 3rd, oil spills in NW corner expand as leaky tanks are being filled from production. This may slow down exports. We’re going to keep close watch. 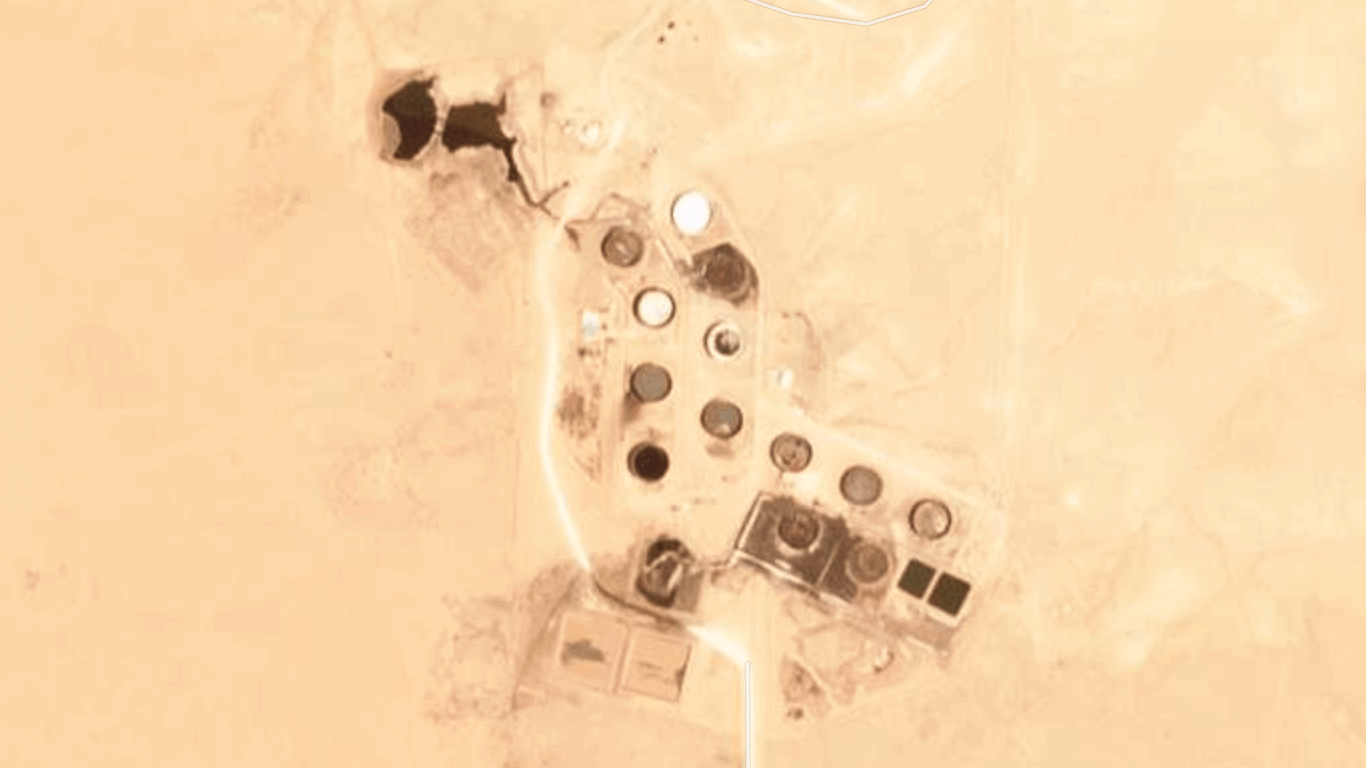