Published 3 years ago ∼ Updated 4 months ago

That’s right, Israel just imported half a million barrels of oil from Venezuela during October. The oil was received via a STS (Ship-to-Ship) transfer east of Malta on October 5th-6th, 2019. After that, it went into Ashkelon, Israel in the very early hours of October 9th. Here’s how it all happened:

Satellite photos captured by Planet Labs show a thick shadow on February 11th, indicating that she is empty. Forty-eight hours later, the shadow is thin, indicating she is full. 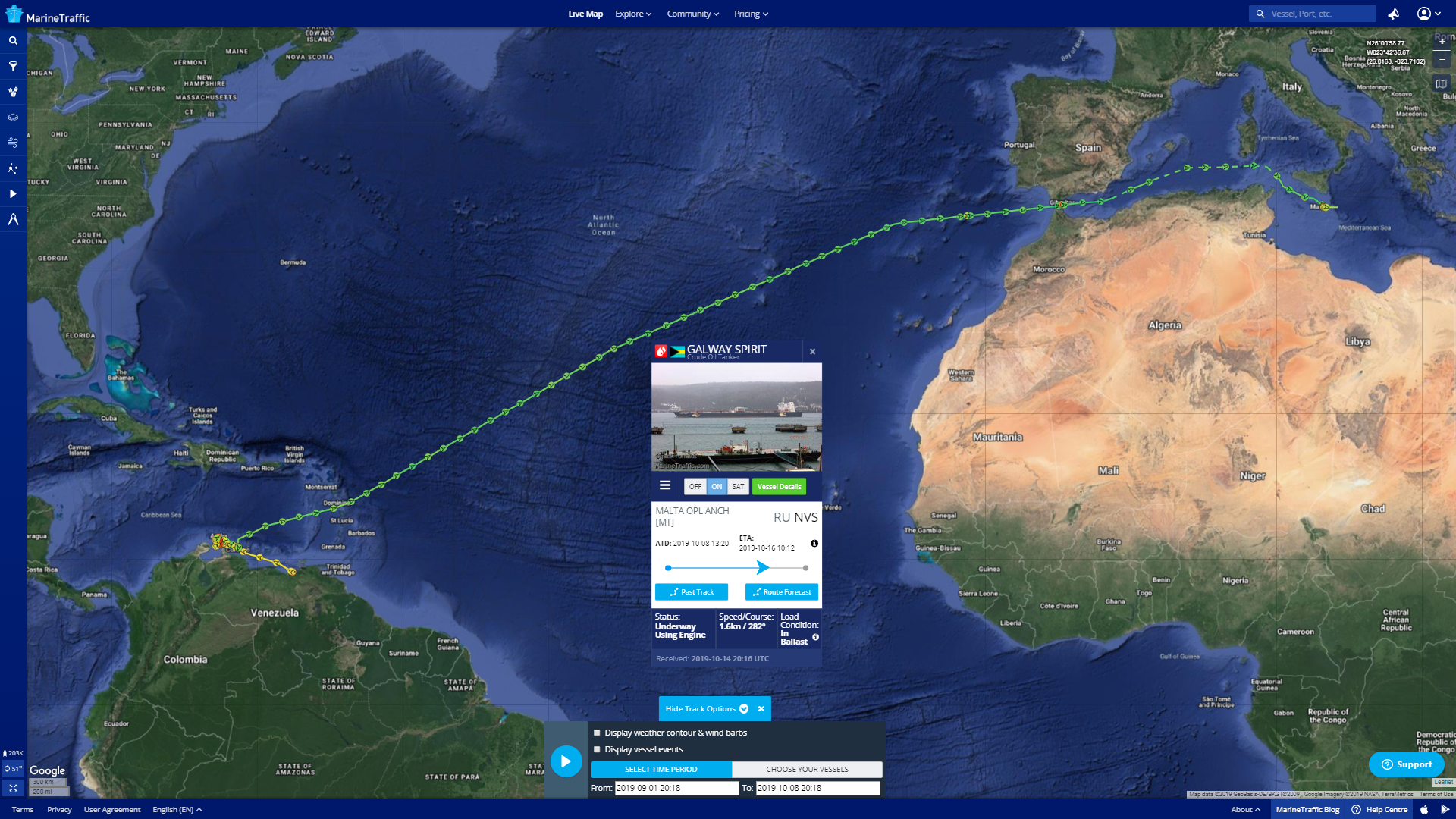 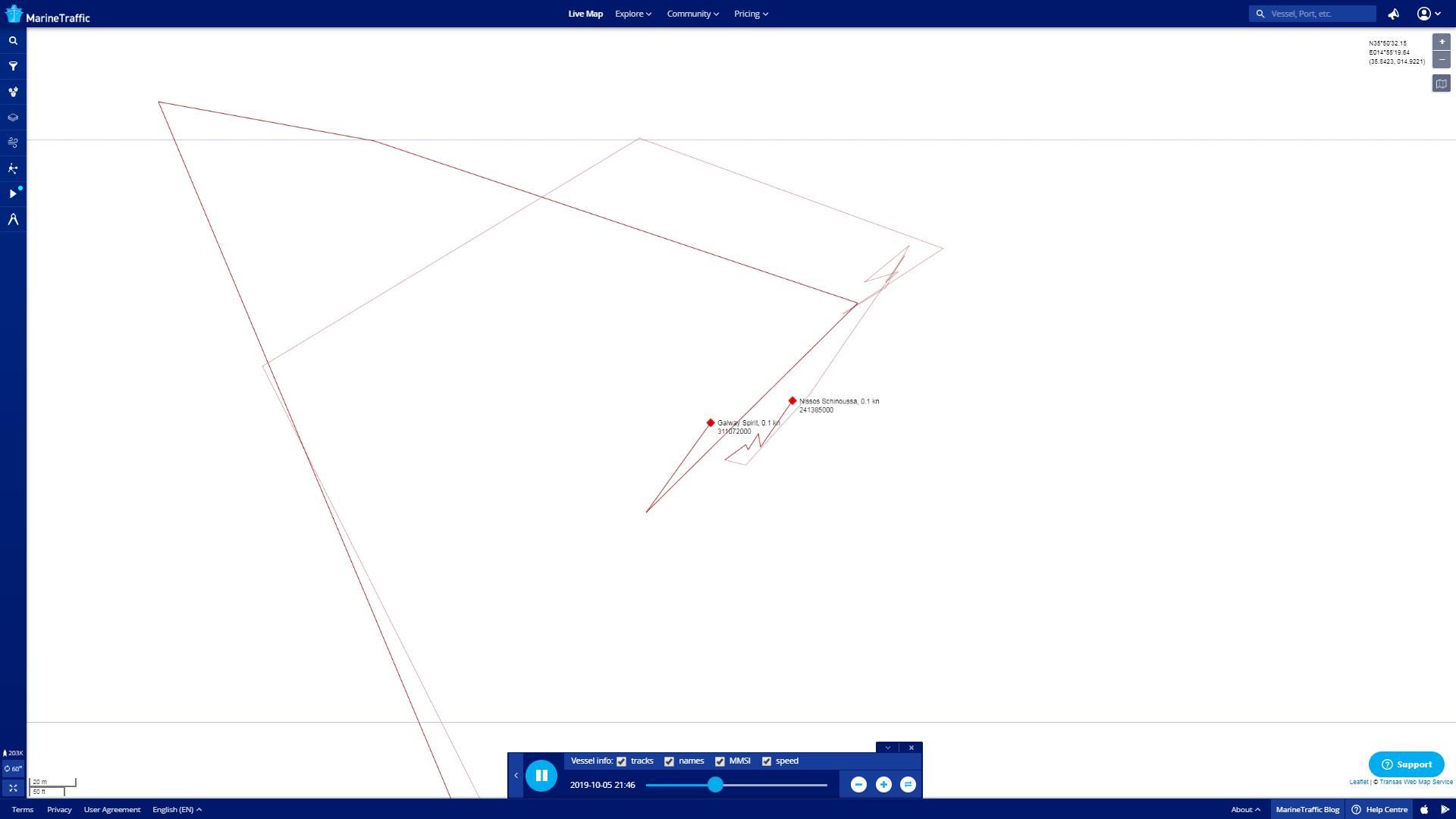